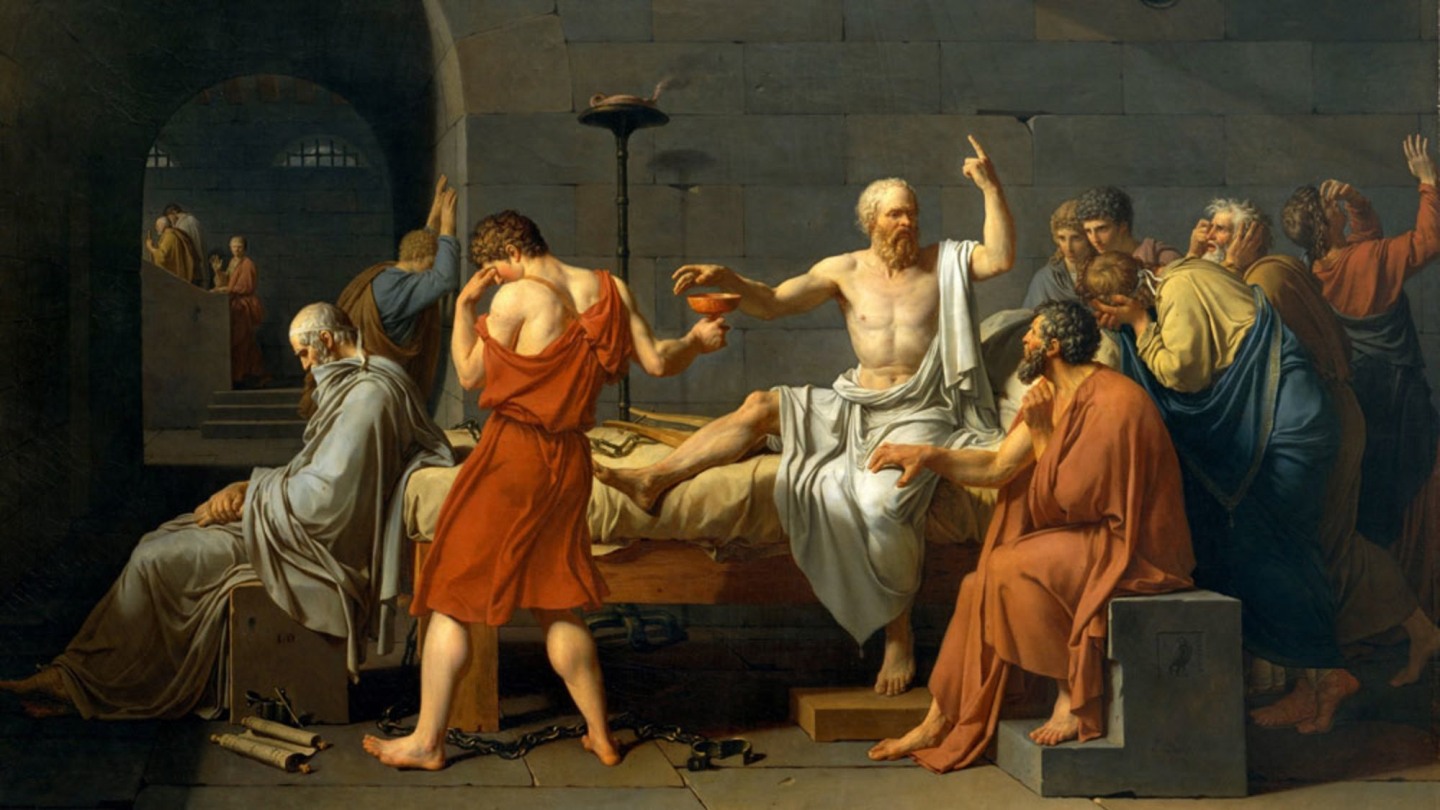 The Philosophical Life In Plato’s ‘Apology’

In Plato’s Apology, Socrates asserts that if the jury were to let him off on the condition that he stop philosophizing, he would nevertheless disobey the order and continue philosophizing.  Socrates maintains this position because he believes that virtue and care of the soul should be one’s primary concern in life.  Socrates claims that “the gods orders this” (30a) to be so.  From this, it follows that because Socrates’ philosophizing is god-ordained — that he, above all other Athenian citizens, is doing the “greatest good” (30a) in the city, because he has devoted his life to “service to the gods” (30a) via his constant and never-ending philosophizing and questioning of his apparently virtuous fellow citizens.  From Socrates’ perspective, he is ‘persuading his fellow citizens to care for virtue’, (31b), and thus, his or her soul.  Socrates did all of this because he believed that a cared for soul is the basis of happiness and virtue.  And this and only this — contrary to the popular opinion of the time, which was the view that satisfying one’s own personal desires is of primary importance and the route to his or her own happiness — is of the utmost importance.  Thus, by his constant philosophizing and questioning of those who are commonly believed to be virtuous, Socrates himself is able to carry out a truly virtuous life — by living his life in accordance to the greatest good.